Please Note: Customer may be liable for taxes and or excise in the country of shipping
×
HOME SHOP OUR STORY MEET THE TEAM FLAVOUR COCKTAILS GIN GARDEN REVIEWS NEWS CONTACT 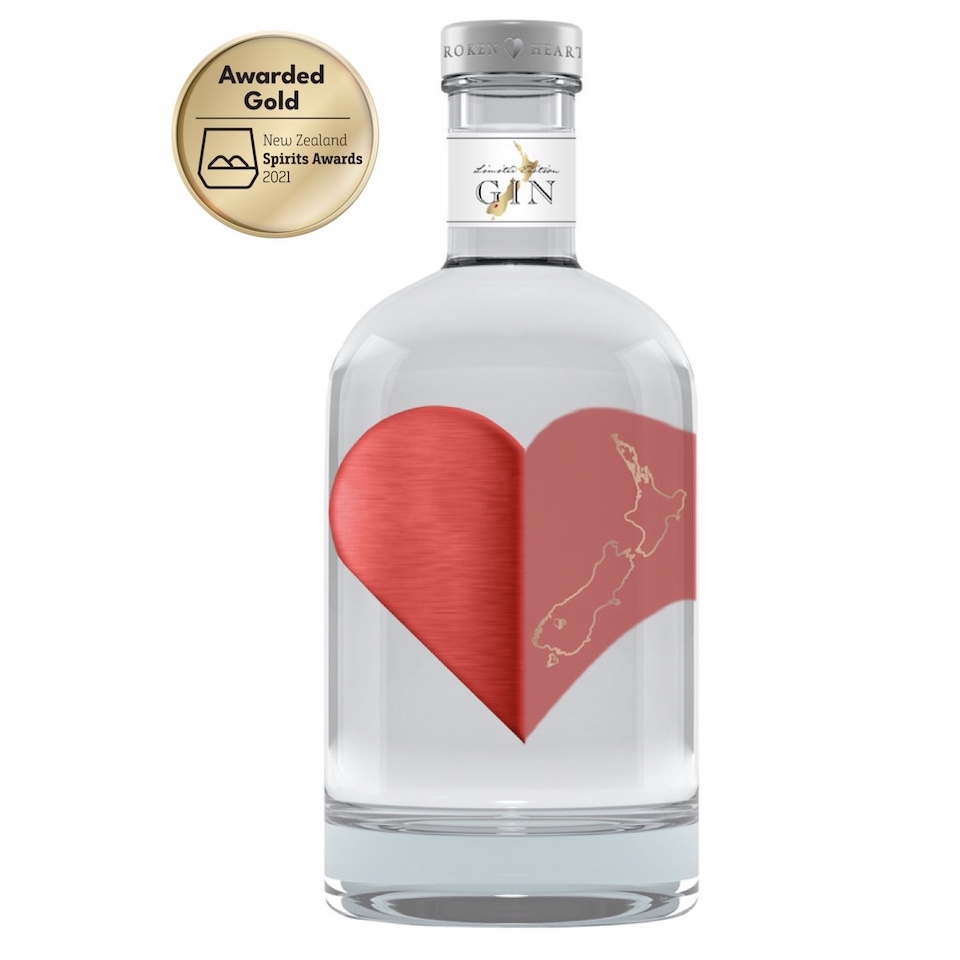 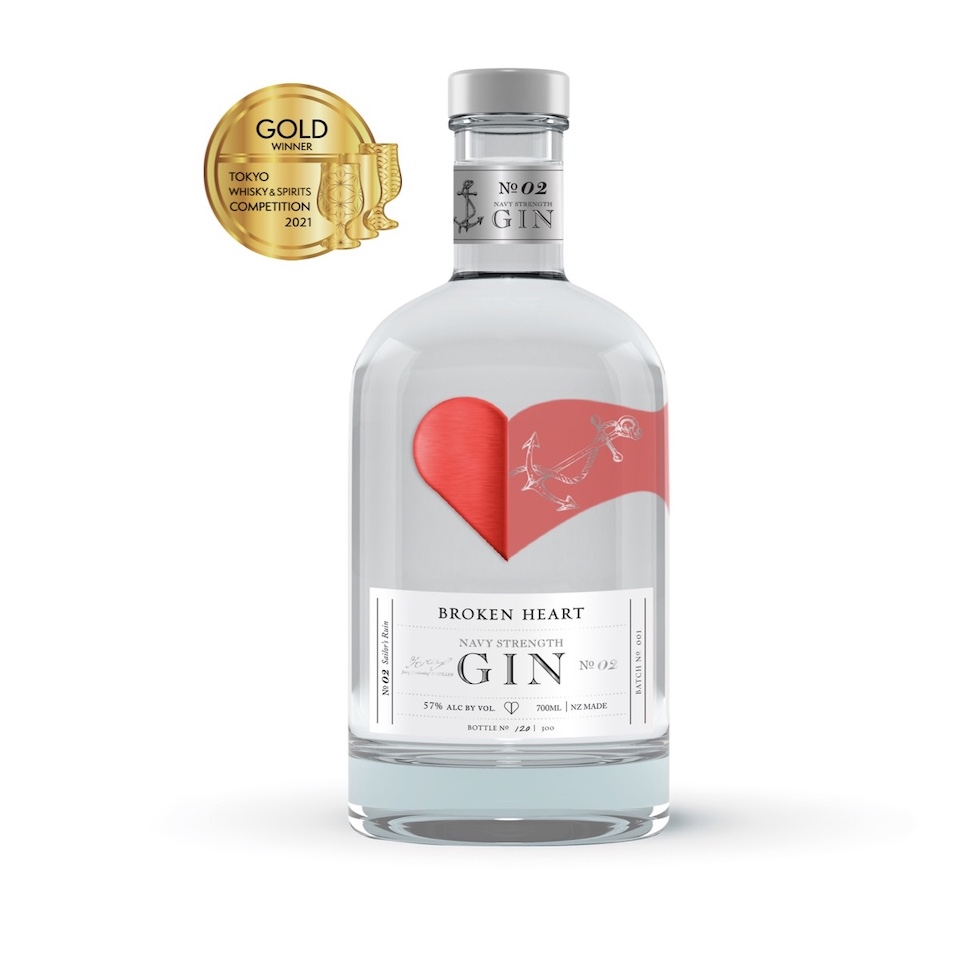 The story of Broken Heart Gin begins with two Germans living in New Zealand’s Southern Alps, Joerg was a pilot and Bernd an engineer. Both philosophers and committed Master Distillers, they formed their friendship around a still and a passion for perfecting spirits of rare complexity and ﬁne ﬂavours.

Those were the glory days and nothing captured the ﬂavour of that time better than the inspiration Bernd and Joerg shared to create a superb gin – an intricate balance of eleven botanicals and surprisingly good with a twist of orange. It became a ritual, one a day at dusk, as day turned to night, the taste of the time of in-between..

But life is no straight line. Bernd fell gravely ill, fought bravely, then sadly died. Where once had been a life that felt like it would go on forever, now were broken hearts.

As Joerg travelled down the healing road, he realised that as much as a broken heart hurts, it’s also a space to be ﬁlled with new beginnings. Like a gin at dusk, a moment of in-between. And so he decided to share the superb gin with the world and to call it Broken Heart for him.

Be a part of Broken Heart